City Image Barber Shop is dedicated to not only making you look and feel great, but to provide a great atmosphere that is welcoming.  We ensure that each of our barbers specialize in all the latest trends such as: Shear work, Fades, Tapers, Comb Overs, Hot Shaves, FauxHawks, Designs, Clean ups, and much more. Our barbers are trained to ensure that each haircut is meticulously crafted to make the customer look and feel great! Come in, we can’t wait to see you!

The Craft Of Barbering

Owner Jeff Agnello founded City Image Barber Shop in 2009 when he was only 19 years old. He wanted to give his brand new barber shop the look of a salon, but the feel of a barber shop. The high ceilings, brick accents, and decor give it a “city like” atmosphere, hence the name that he chose for his business, CITY IMAGE! From day one, his hard work and dedication to the craft of barbering helped City Image Barber Shop to excel as one of the best in the area. Jeff and his team are now blessed to have been able to continuously expand the City Image Barber Shop brand to 9 LOCATIONS across NEW JERSEY. 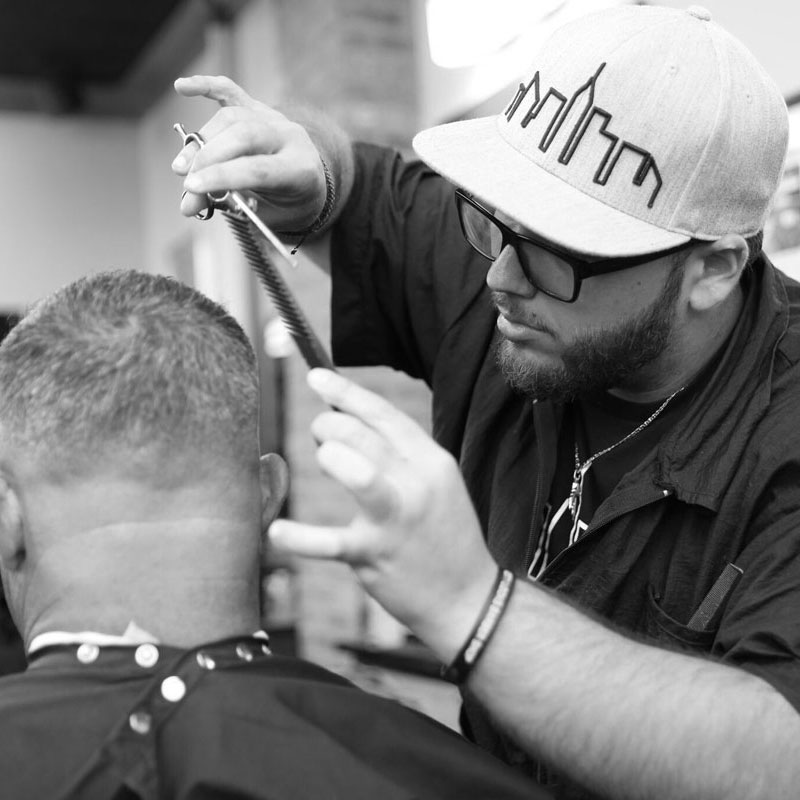 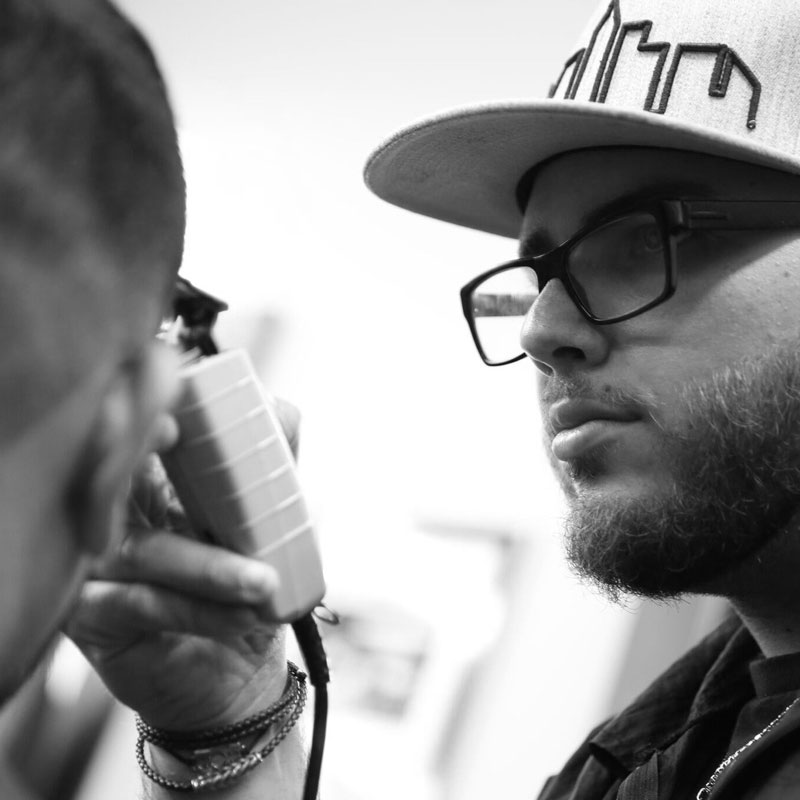 Jeffrey Agnello knew that he had a passion for hair ever since he was a child. Beginning at a young age, he always paid extra attention to the look of his hair, and never left the house without styling it first. Upon finishing high school, he attended cosmetology school and finished as quickly as possible, because he was so driven to begin his career as a barber. After passing the state board examination on the first try, Jeffrey got his license in cosmetology and was ready to go! He continued working for a barber shop in the area until he decided to open his own barber shop (City Image Barber Shop) in Little Falls, NJ in November 2009. In October of 2013. after seeing success in Passaic County, Jeff decided to open up the second City Image Barber Shop location in the town of Oradell, NJ. He knew that he could bring the City Image styled hair cuts to the Bergen County suburb, and that is what he did! Jeff did not stop there though, in July 2016, City Image Barber Shop opened its third location in Sussex County, in the town of Newton, NJ. Since then, City Image has expanded to 9 Locations in in 5 Counties in NEW JERSEY.